Under a light rain and with slightly rough sea, the Triathlon Sprint – trofeo Daniele Rambaldi (0.75 km of swimming, 20 km cycling, 5 km running) opened the second day of the Challenge Sanremo. Important names at the start line that have dominated the race since the first strokes.

In the men’s race, great winning for Davide Ingrillì, able to make an aggressive strategy that ended with an amazing run; second place for Davide Uccellari, twice Azzurro at the Olympic Games, pushing in the final leg after changing to T2 in fourth place. Completing the podium Edoardo Petroni, absolute protagonist in the water.

A spectacular race, from the suggestive ascent and subsequent descent of the Poggio which represents the decisive phase of the Classicissima Milano-Sanremo, which enhanced the skills of Ilaria Zane, that made an impressive solo that saw her in the lead for the whole competition. Second position for Asia Mercatelli, who took second place at the University World Champs, third position for the German Eva Estler. Davide Ingrillì and Asia Mercatelli also won the trophy Daniele Rambaldi was awarded to the best athlete under 23 at the finish.

In the early afternoon, the show of the youth triathlon began: in the race, the athletes of the categories Youth A, Ragazzi, Esordienti, Cuccioli e Mini Cuccioli who challenged each other in the name of fun under the rain that accompanied them for all stages of the competition. .

Tomorrow, the main event of the weekend: The Challenge Sanremo – Middle distance. The departure is set for 8:20 am, 300 athletes from all over Europe will dive! It will be a real show, a great… challenge that can be followed live streaming on the Challenge Sanremo YouTube channel with Italian commentary in Italian and on the international pages of Challenge Family with English commentary. 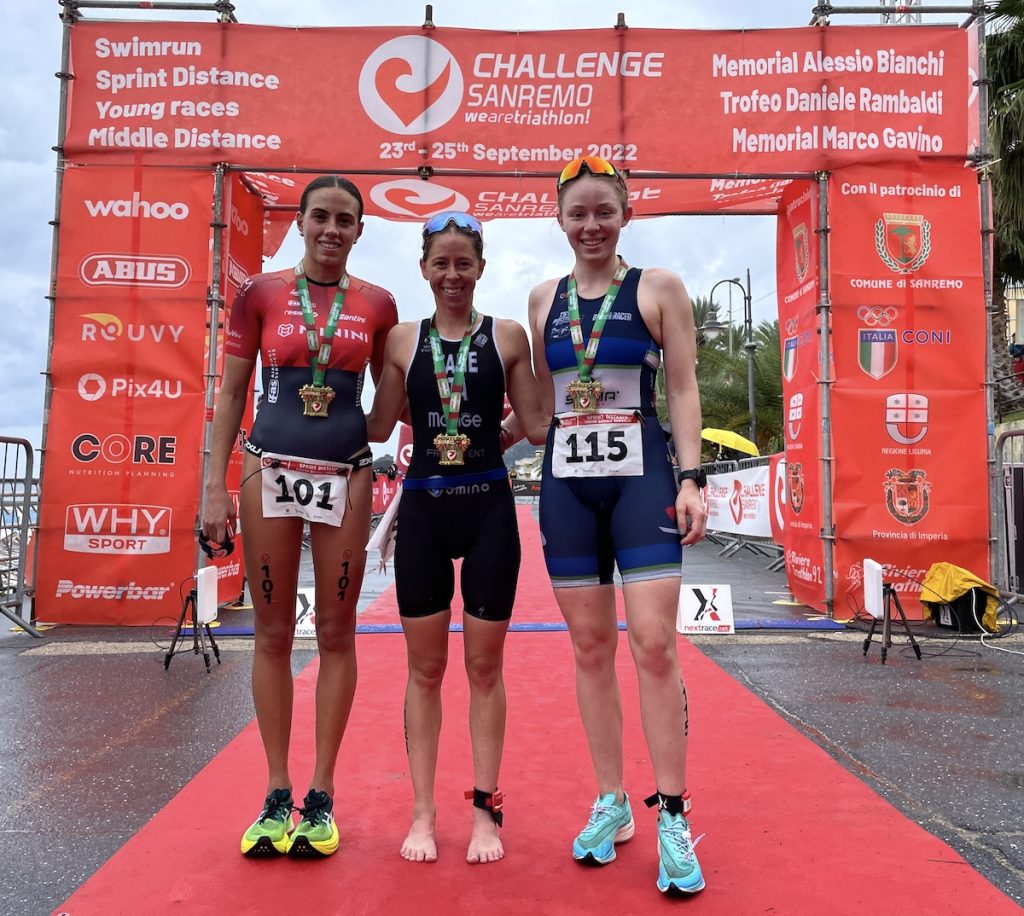 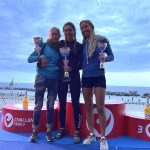 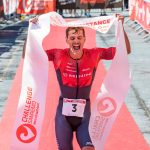