Announced during the press conference of – 100 days to the event, the “Charity Project“ launched by Challenge Sanremo becomes reality. From today, a fundraiser is active for the purchase of some machinery (pulse oximeters and cardiomonitors) for the pediatric department of the Imperia Hospital: in addition to donating part of the registrations to this initiative, the organizers of the Riviera Triathlon 1992 activated an online system to collect donations on the dedicated platform (see Rete del Dono official website).

Strong support for this important initiative will be provided by Sabrina Schillaci, cyclist and triathlete who will give great visibility to the “Charity Project”: in addition to competing in the medium-distance race on 25 September, Sabrina will reach the Riviera dei Fiori by bicycle retracing the route of the “Classicissima” Milano-Sanremo. 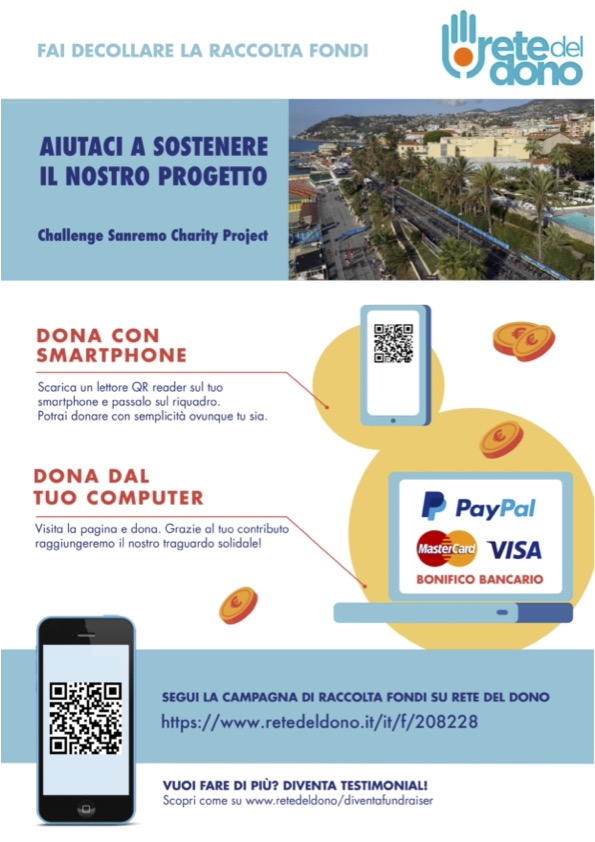 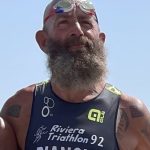 Challenge Sanremo Swimrun: the first Memorial Alessio Bianchi will be held on 23 SeptemberNews 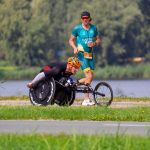