Challenge Sanremo and Rotary together for the pediatric department of Imperia

A beautiful evening concluded a common journey of Challenge Sanremo and Rotary Sanremo Hanbury which aimed to do good to those who need it most.

In the first edition of the international event organized by the Riviera Triathlon 1992, a charity was launched for the purchase of some machinery in favor of the pediatric ward of the Imperia hospital. This initiative raised 1,000 euros, the same amount was added by Rotary, thus allowing the purchase of four pediatric pulse oximeters among the best on the market which will be dedicated to Alessio Bianchi, Daniela Conte, Marco Gavino and Daniele Rambaldi.

The evening was attended by Daniele Moraglia and Paolo Caridi of the Riviera Triathlon 1992 and of Challenge Sanremo, dr. Riccardo Borea, head of the pediatric department of the Imperia hospital, Giovanni Agosta and Gianpaolo Marinelli, president and vice president of the Rotary Sanremo Hanbury, dr. Spartaco Fragomeni, member of the board, and Massimo Rossano, incoming president 2023-2024.

“Our association and Rotary have many things in common: sport and helping others have seen us together for a fundraiser in favor of the pediatric department of the Imperia hospital – underlines Daniele Moraglia, president of the Riviera Triathlon 1992 – We often forget that we can also help our territory. One day, taking my son to the hospital, I learned that the department did not have pediatric oximeters available because they were under repair or in precarious conditions. And so, as a sports association, we have decided to start a charity linked to the event and, with the help of the friends of the Rotary Sanremo Hanbury and with the precious support of Sabrina Schillaci, thinking of being able to lend a hand to those who help a band of age that will be our future. The result was very positive in terms of money collected. The machinery will soon be reached and we will start immediately with a new Charity for 2023 with the aim of doing better. Thanks again to all Rotary who have joined our charity initiative, highlighting and emphasizing how much the sport and service activities of the Sanremo Hanbury Rotarian Club are similar to us, both in spirit and in proximity to the territory”. 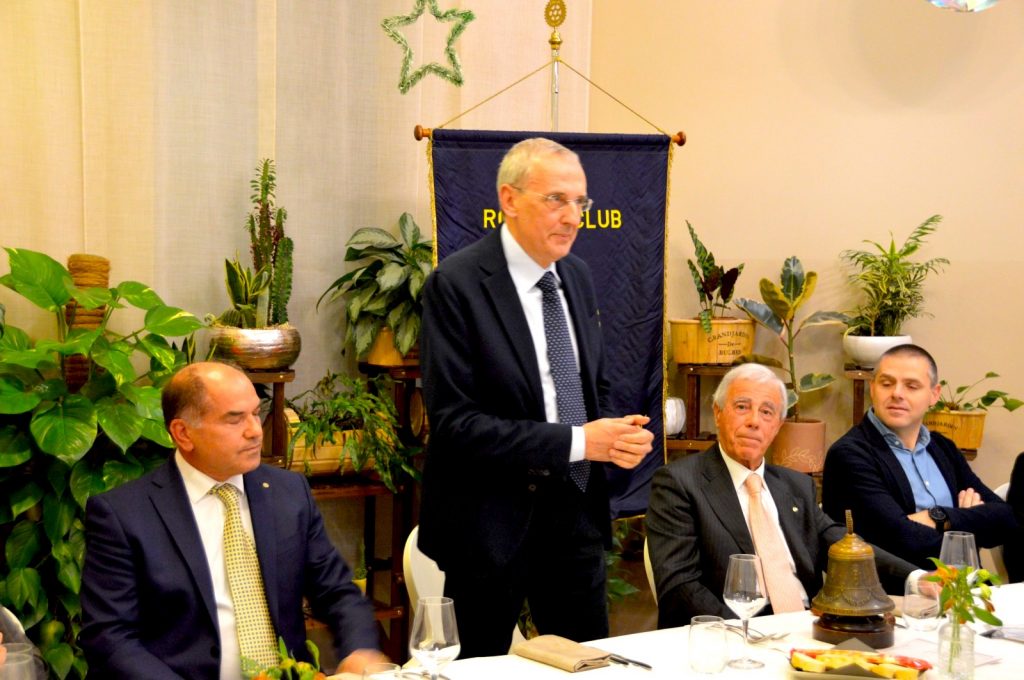 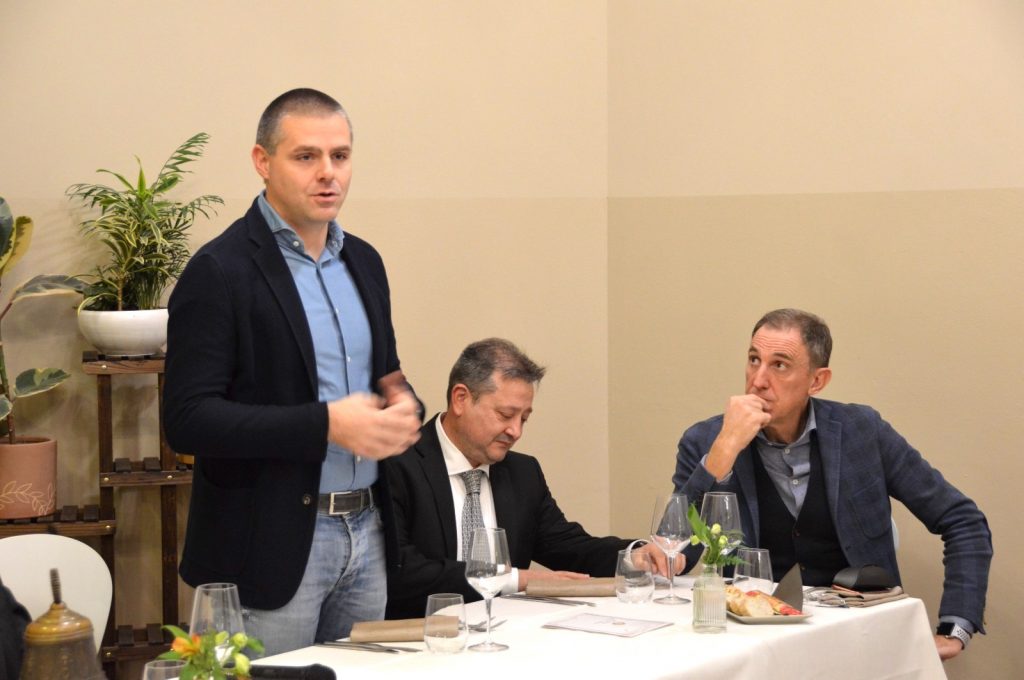 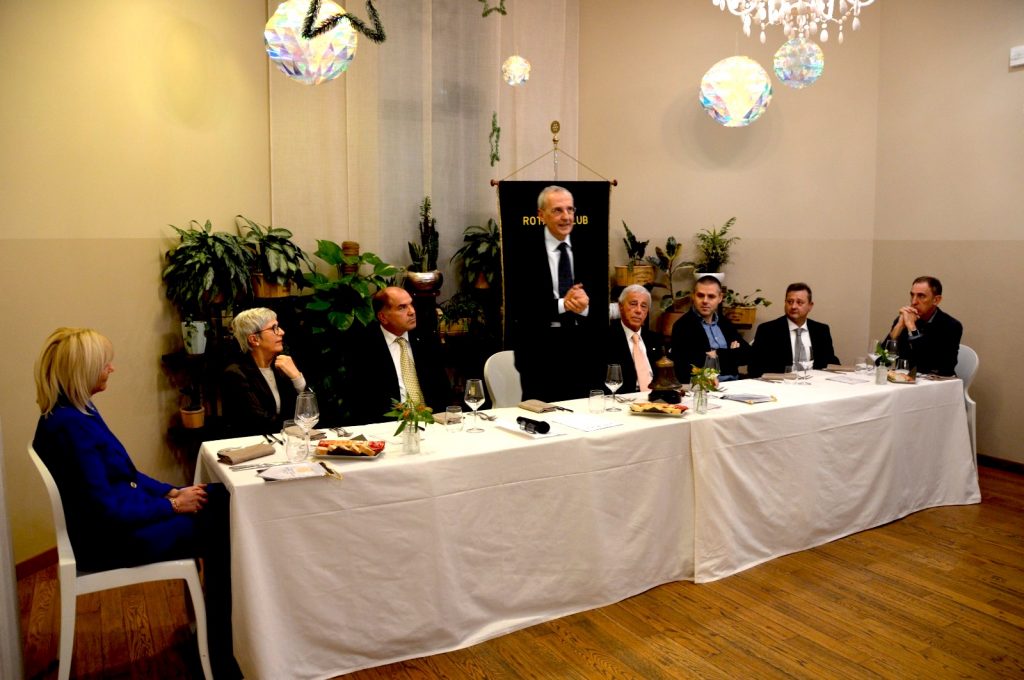 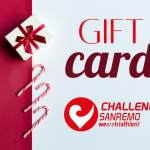 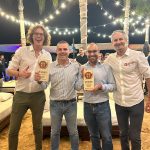